By Toronto News on October 25, 2020Comments Off on Halton officials tell province not to tighten COVID-19 restrictions in region 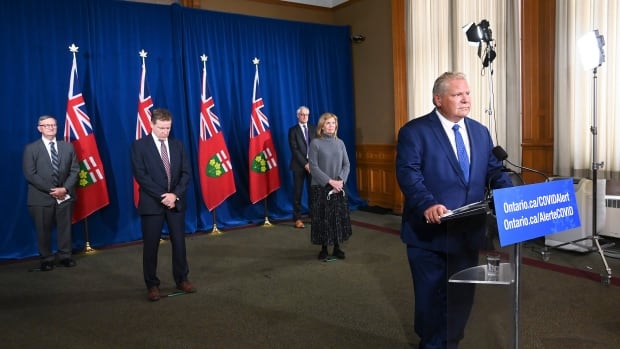 One of the regions that could find itself under tighter public health restrictions next week is asking the province to leave it in Stage 3 of the COVID-19 recovery plan.

A group of municipal and provincial politicians from Halton Region sent a letter to the province’s top doctor on Saturday asking him not to order the government to close gyms or restrict restaurant dining.

The letter to Dr. David Williams says Halton has lower case numbers and higher hospital capacity than other hot spots like Toronto or the neighbouring regions of Peel and York.

They, along with Ottawa, have been operating under a modified version of the second stage of the provincial recovery plan for the past two weeks.

Premier Doug Ford has said he’ll weigh in on what needs to happen in Halton and some other areas by Monday.