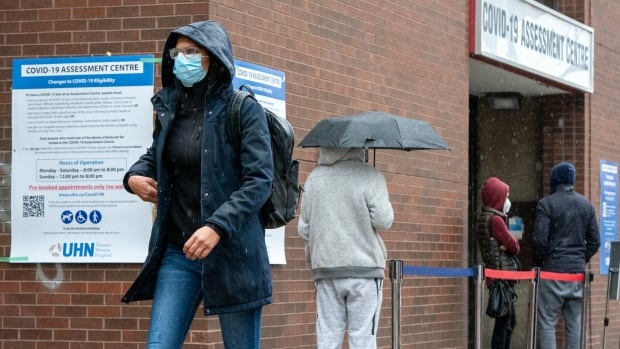 Ontario is reporting 998 additional cases of COVID-19 on Thursday, with the number of hospitalizations and ICU admissions in the province continuing to rise.

There were also 948 more cases marked as resolved, and 35,754 tests completed. That number is up following three straight days of testing below the 30,000 mark, but still far below the province’s current capacity of about 50,000. Provincial health officials said this week there is now a target to build capacity for 100,000 laboratory tests daily by mid-December, in addition to about 100,000 rapid tests scheduled to be deployed to priority groups starting this month.

This week’s testing lull has prompted Premier Doug Ford to repeatedly ask anyone with symptoms to book an appointment for a test.

The province also reported 13 new deaths Thursday, while hospitalizations continue to tick up. There are now 381 patients in Ontario hospitals with COVID-19, the most so far during the second wave. During the spring peak alongside widespread outbreaks in long-term care homes, more than 1,000 patients with COVID-19 were in hospital.

Today there are at least 86 patients in intensive care, and 48 of those are on ventilators.